What I went through to become a single mother by choice 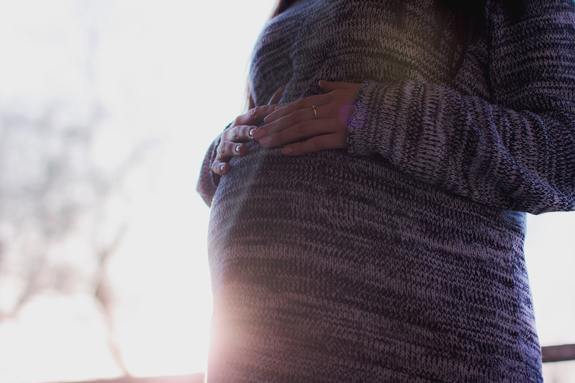 Photo by freestocks.org from Pexels

My long-term relationship that had been fizzling for quite a while had finally snuffed out when it occurred to me that I should become a single-mother-by choice. I was always able to picture myself as a mother but the image of myself as a wife was hazy. Very willing to have the baby and not the man, I started to strategize on how to make that happen.

WHAT IS A SINGLE-MOTHER-BY-CHOICE (SMC)?

Sometimes called a choice mom or only parent, a single-mother-by-choice is a woman who decides to become a mother with full understanding that she will be the only parent. Or as the 2015 article, the single mother by choice myth defines it, “she’s the epitome of the modern independent woman who wants to have it all, career and family ─ taking her future into her hands, acting decisively, and doing what it takes to achieve her goal of motherhood, with no need for a man. A single-mother-by-choice will pursue motherhood with the aid of donor sperm from either a known donor, with a sperm bank, or private donation. I went with a sperm bank.

HOW DOES IT WORK?

Initially, my plan was intrauterine insemination (IUI), where sperm is placed inside the uterus. Some women are brave enough to do it on their own at home. I wanted to go through a doctor. In doing so, I researched the best in the Chicagoland area and went with Chicago IVF. After sharing my medical history, I underwent a hysterosalpingogram, an X-ray of my uterus and fallopian tubes. I learned that in vitro fertilization (IVF), where the sperm and egg are fertilized outside of the body and then placed inside the uterus, was my only option. Due to the rigorous care schedule, I transferred my care to the Fertility Center of Illinois in River North because it was closer to home and work. Speaking of work, in Illinois, there is a state mandate that health insurance must cover fertility treatment, including up to four cycles of IVF.

BUT HOW DOES IT WORK AS A PARENT?

The African proverb, it takes a village to raise a child, rings loud and true for an only parent. If not to help in childcare or to have someone in case of emergency, you will need a sane adult to let you know that you will survive. I’ve been fortunate enough to have the help of my parents—without them, working from home during the shelter-in-place would have been impossible.

ANY ADVICE FOR SOMEONE CONSIDERING SMC-HOOD?

Working to get pregnant is well, work. Don’t be afraid to ask all of the questions. Choose a healthcare team that you’re comfortable with, especially if you’re a woman of color as racial and ethnic disparities in pregnancy-related deaths persist. Get a full physical workup before you start. Keep a journal because pregnancy comes with a lot of feelings and your journal can be your listening ear. Focus on what you have and not on what you’re missing.

It took me two years to become pregnant. Out of those 730 days, Mother’s and Father’s Days were some of the roughest. The first year, I was starting IVF and had no clue if it would work. I skipped church and their Mother’s Day parade and focused all the energy I had after a good shower cry on my mom. That Father’s Day was rough because I was working to become an SMC and I was already rife with worry of how my baby-to-be would feel about the holiday seeing that she or he wouldn’t have a conventional dad.

By the next year, I was an IVF pro, but I still needed a distraction. I spent that holiday season uplifting other moms-to-be and hosted a Twitter giveaway for a self-care kit. However, the nervousness around Father’s Day persisted. My mom was the first person I told my decision to become an SMC. “A baby needs a dad,” she said, and I agreed. But when I told her that I didn’t want to miss my chance to become a mother because I didn’t have a man, she quickly gave me her blessing. Yet, that didn’t stop me from praying that my love for my child would be enough.

My third embryo transfer, in which my father drove me to the doctor, was a charm. That February, I gave birth to a beautiful baby boy. Mother’s Day of that year was going to be great. My mom and I made plans to brunch with her best friend and her daughters, all of whom are mothers. I would finally get to celebrate with the cool kids. I even bought me and the baby boy matching shirts. But the Thursday before Mother’s Day, my father had a stroke. My mother spent the holiday in the hospital with my dad, while I celebrated my first Mother’s Day worrying and taking awkward selfies of me and my son. My dad’s recovery was slow but steady. He was still in the hospital for Father’s Day. Me, mom, and the baby sat around his bed and ate salads from Portillo’s.

This year, while Mother’s and Father’s Day was off-kilter for the entire country, I’ve finally hit a stride and that blanket of burden is gone. My son is growing into his own person every single day and I’m confident in my ability to parent him, for now. This first year of parenting has already taught me that he will change and change. Even this Father’s Day felt better. My dad is doing as well as we could expect, and I’ve begun to practice my spiel on how I will tell my son know that he’s donor-conceived. I’ve even had the opportunity to connect with two handfuls of his donor siblings ─ giving him a peek (when he’s ready) into his other side, albeit extremely non-conventional. And maybe now I will channel all that Mother’s and Father’s Day tension into a holiday more deserving, like National Brownie Day. 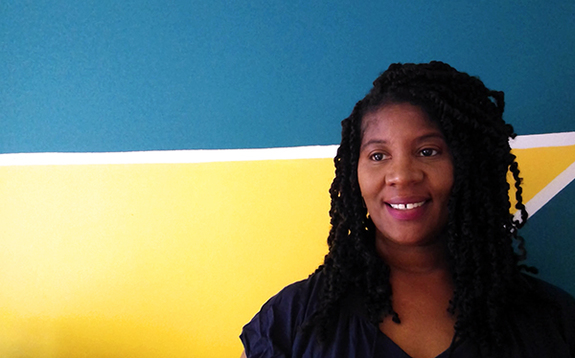 Venus Brady uses her love of writing and reading in her job in healthcare marketing communications. A lifelong Chicagoan, she roots for the Bulls and Bears from Chicago's South Side with her son, Mars, her dog, Phife, and a strong coffee.