How to become an anti-racist parent 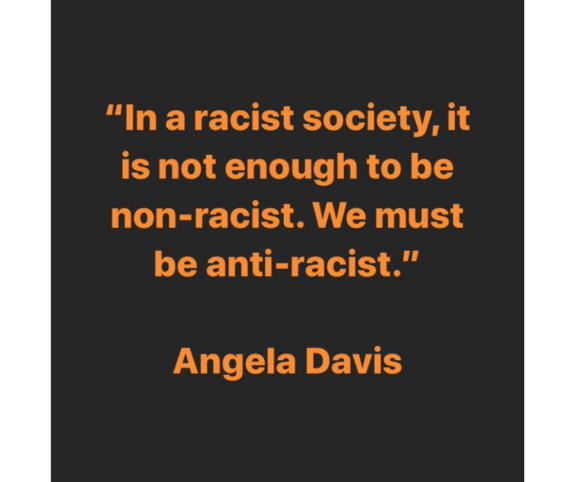 Since the pandemic began, it has been hard to deny that racism continues to hinder people of color’s well being. Asian Americans have faced harassment and even violence with the tacit approval of the president, since he referred to COVID-19 as the “Chinese virus” and later the “Kung Flu.” Additionally, we’ve seen the harmful consequences of our modern lifestyle of convenience on communities of color. People of Latinx and African descent are disproportionately the drivers delivering our meals, stocking our food in the grocery stores, and boxing our online orders. For the first time in my generation, many of us are seeing how our luxury requires that these essential workers risk their health. Coronavirus cases for Black and Latinx essential workers are the highest in the nation compared to whites.

[Related: Show some love to these Chicago Black-owned businesses]

Like most Americans, I have seen and heard of countless incidents of police reacting to Black lives as if they are villains from a Marvel film. Let’s be honest, long before the pandemic, it has become something most Americans have glanced at, chose to be ambivalent about and have found ways to justify the excessive use of force.

If you have a social media account, you know that the frequency of police brutality is shocking. Every day, residents are documenting footage that has changed the perspectives of millions of people who have never seen (innocent or accused) people treated this way. You, or someone you know, may have tried to find justifications for the brutality aimed at unarmed people of color: their flawed track record (George Floyd); they didn’t follow the police’s commands (Philando Castille); he went through an abandoned building (Ahmaud Arbury). But what can you say about Breonna Taylor who was sleeping in her home with her partner when she was shot by police? What have you told your children about all of the racial trauma and injustice happening to people of color in America? Do you explain to them that the root of racial injustice is white privilege?

The Rodney King verdict showed me as a child that my skin was not valued in this country as much as white skin. Today, my brown skin children are learning the same harsh truth. Despite the progress of the Civil Rights movement of my mother’s generation to the “post-racial” Obama era of mine, the structures that hold white supremacy in place are as strong as ever. Despite the great efforts I make as a parent to position my child to obtain the American dream, they are still subjected to racial trauma simply because of their skin color.

In order to eradicate this 401-year-old virus, we have to acknowledge that anti-Blackness in all of its forms--institutional, interpersonal, covert and overt--is the culprit. White Americans have to step up to take this undeserving burden off the backs of Black people. Non-Black parents of color must also do the work so they don’t become accomplices to anti-Blackness.

So, where should you start? Below, you will find some remarkable resources to guide you in your work to dismantle anti-Blackness, for my children and for yours.

Resources to build your antiracist practice

For parents of all hues:

For babies (it's never too early to build their antiracist vocabulary!):

A Is for Activist board book 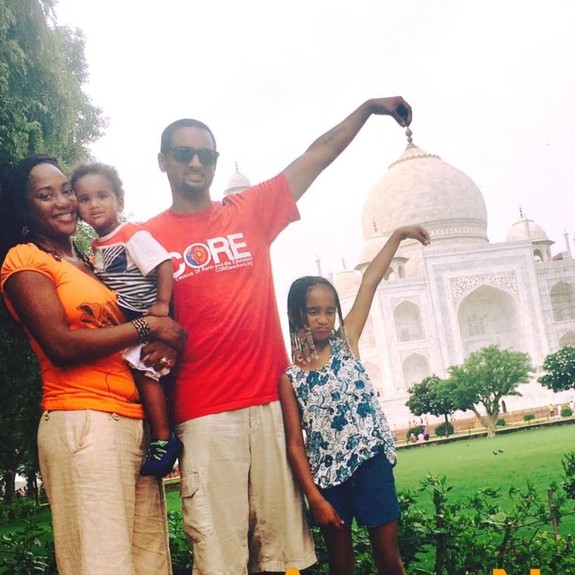 Keisha Mathew is currently providing counseling to youth and their families; a role she has had for over 17 years. She holds a master's in social work, with a concentration in community schools from the University of Chicago. When she and her partner are not fulfilling their multiple roles for their children during the pandemic, they are advocating for the children & families of Chicago. Follow her on Instagram at @wanderlust.writer.creator.